Human exposure to electromagnetic field is not a new problem. However the rapid and unregulated increase of electrical energy usage in the 20th century coupled with the development of electronics, IT, telecommunication, and satellite navigation as well as diagnostic and industrial devices has brought us not only to analyze the danger to civilization but also to invent new methods for the screening of electromagnetic radiation. An alarming American publication implies that “electromagnetic smog” is the reason for many diseases of civilization such as cardiovascular diseases, cancer, and diabetes, it affects us much more than the changes in our lifestyle. [S. Milham, Medical Hypotheses 74(2010)337, Historical evidence that electrification caused the 20th century epidemic of ‘‘diseases of civilization”].

The negative impact that electromagnetic radiation (EMR) has on the human body is mainly due to its interference with basic vital functions of the organism. The electrical currents in the human body are one of its normal vital functions. The nerve signals are based on electrical pulses; many biochemical reactions such as digestion or brain activity are a result of electrical processes. It is not a surprise that long-term exposure to electric fields, even of a small strength, can make us feel unwell. [Establishing a Dialogue on Risk from Electromagnetic Fields, World Health Organization, Radiation and Environmental Health Department of the Human Environment, Geneva, Switzerland 2002].] 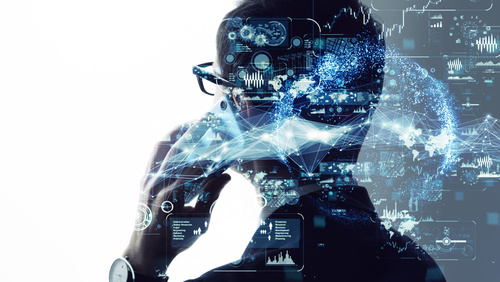 Composite-multiphase systems are the modern screening materials. In a process that integrates numerous single-functional phases within one material, we can get a multifunctional material that is not only of a low density but is also able to be tailored to the application requirements. The topological composition of the functional fillers has an important role in the design of the properties of these composites. One of the newest concepts in material engineering is to use nano-particles as functional materials, as fillers. Thanks to the reduced linear size such nano-particles have a high surface to volume ratio meaning that they have a large number of active atoms on its surface.

These composites provide a new advance in the design of EMR screens, due to a careful selection of constituent phases, their volumetric ratios and the way different phases are interconnected, we can design screens to absorb a desired frequency range of EMR and degree of screening efficiency. When designing one should: 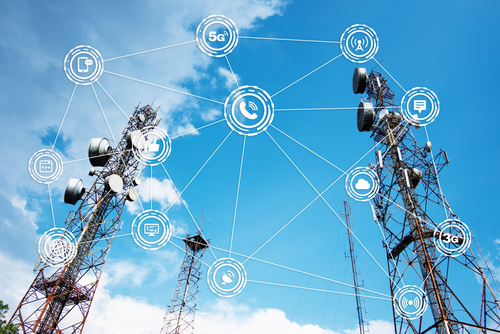 During the last three decades interest in the negative biological impact of electric, magnetic and electromagnetic fields has increased amongst scientists and international organizations and the need for screening arose. [World Health Organization, International Commission on Non-Ionizing Radiation Protection]

A material that is assigned to absorb EMR must comply with the following:
Sci. 44(2009)3917, Polymeric nanocomposites for electromagnetic wave absorption]: 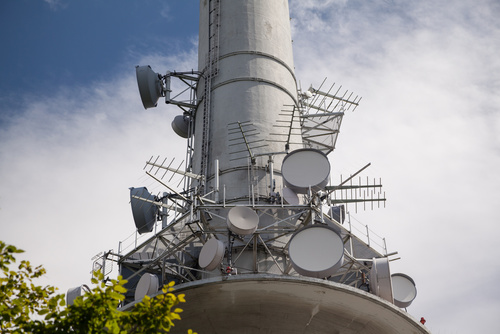 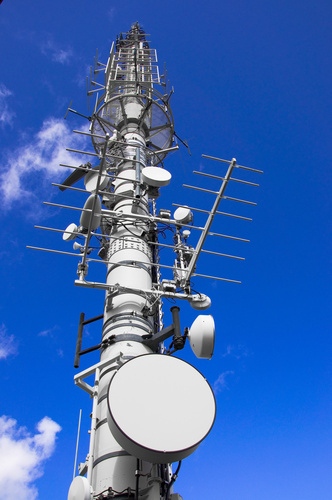 The basic concept of the ADR®TECHNOLOGY electromagnetic radiation field screen is to use the dielectric absorption of water dispersed in a dielectric matrix in various ways. The water is “captured” within the matrix in the form of micro-drops, nano-drops and the crystallization of water by salts that form hydrates. This makes the screen a composite.

Several types of screens based on ADR®TECHNOLOGY have been produced covering the screening frequency range from extremely low frequencies up to 1 GHz. They are: ceramic matrix screens of ADR®TEX type (3 options), ADR®MAT screens, ADR®SOL preparation and ADR®PRIMER Electro Protect (active impregnating material) and high frequency electromagnetic radiation screens (3 versions have been developed on a laboratory scale).

Until now commonly used electric field screens have employed conductive materials. They consist of a foil or a metallic net, conductive composites or glass, and materials with woven metal wires of micro diameters. These screens are expensive, stiff and need to be grounded. ADR®TECHNOLOGY electric field screens do not require grounding, they are soft, light, inexpensive, and they can be easily fitted.

These multiphase systems are a modern approach to the design of EMR screens. This is so because careful selection of the types of component phases of the composite, their volumetric ratio and the way the phases are interconnected mean that it can be tailored to absorb specific frequency ranges with specific screening efficiencies. 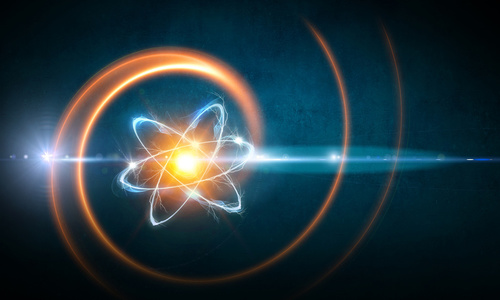 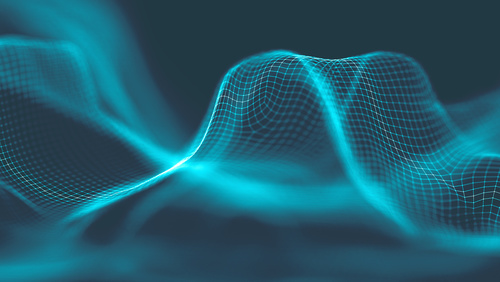 The innovation of ADR®TECHNOLOGY screens is based upon:

1o the composite fillers show large dielectric absorption in the required frequency range (it is possible to produce screens absorbing frequencies from extremely low up to microwaves),

2o the composites are unique because of their most simple statistical topology of fillers, thanks to which there is no interaction between elements of the same phase occur (as can happen in the case of periodical arrangement),

3o in most of the ADR®TECHNOLOGY screens, thanks to the specially selected composite matrix the appropriate filler topology can be ensured.

Human exposure to electromagnetic field is not a new problem. However, the rapid and uncontrolled increase of electrical energy usage in the 20th century coupled with the development of electronics, IT, telecommunication, and satellite navigation as well as diagnostic and industrial devices brought us not only to analyze civilization’s hazards but also to invent methods to screen electromagnetic radiation.

OPINION ON THE APPLICATION POSSIBILITIES OF ADR TECHNOLOGY

Five types of ADR®TECHNOLOGY screens have been worked out covering the screening frequency range from extremely low frequencies up to frequencies of 1 GHz. Their versatility ensures multiple applications.

ADR®TECHNOLOGY IN THE CONSTRUCTION INDUSTRY 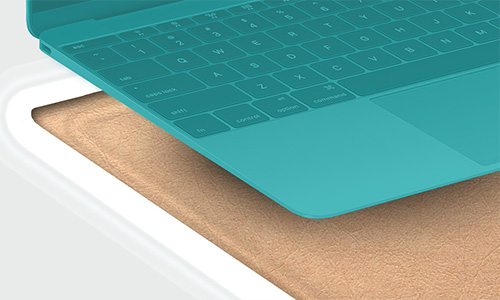 OTHER WAYS OF USING ADR TECNOLOGY

They are intended for mattresses, mattress covers, upholstered furniture, protective clothing and other protective structures.

They are designed to protect people from electric fields coming from cables and electronic and electrical devices of everyday household use. The screening efficiency of ADR® MAT within the frequency range from 100 mHz to 100 kHz is 30 dB. Let me point out that even when switched off electrical devices plugged into the energy source create an electric field around both the cables and devices.

ADR® MAT can be used as protection during sleep placed under a mattress or bed. For protection from scattered field the mat can be placed in the duvet cover. I would like to point out that screening during sleep at night is especially important, as that’s when damaged DNA is repaired. Protein synthesis and DNA replication is most efficient during the night. This is because of the absence of sunlight (UV damages DNA) and the active forms of oxygen, which damages DNA, are minimized. [S.J. Collins, S.J. Boulton, Chromosoma 116(2007)12, A role of the circadian system and circadian proteins in aging; F.F. Shadan, Medical Hypotheses 68(2007)883, Circadian tempo: A paradigm for genome stability?; E.M. Gibson, W.P. Williams III, L.J. Kriegsfield, Experimental Gerontology 44(2009)51, Aging in the circadian system: Considerations for health, disease prevention and longevity] ].

They have been developed on the laboratory scale and show a high capability of screening in the frequency range from 1 Hz to 3 GHz. These ADR®TECHNOLOGY nano-composites can be used for testing equipment and for devices used in medical diagnostics (nuclear magnetic resonance: NMR, MRI and paramagnetic electron resonance: EPR) as well as for mobile phone mast screening.

Porous materials such as concrete, plaster, plaster board, the underneath of roofing slates and untreated wood can also become low frequency electric field screens when impregnated with ADR®SOL. Rooms where this screening has been used are protected from electric fields coming from in-wall cables and from other sources from outside of the building. It is most beneficial when ADR®SOL is used during the construction of new buildings. They can also be used during renovation mixed with glues and paints. 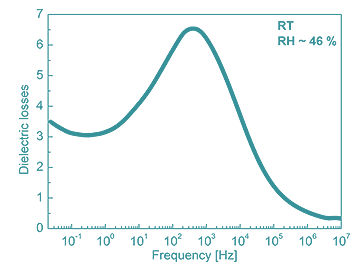 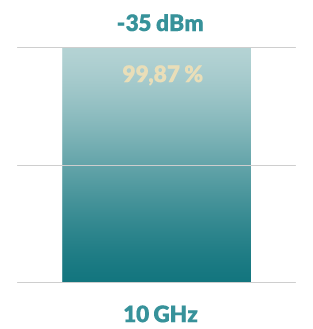 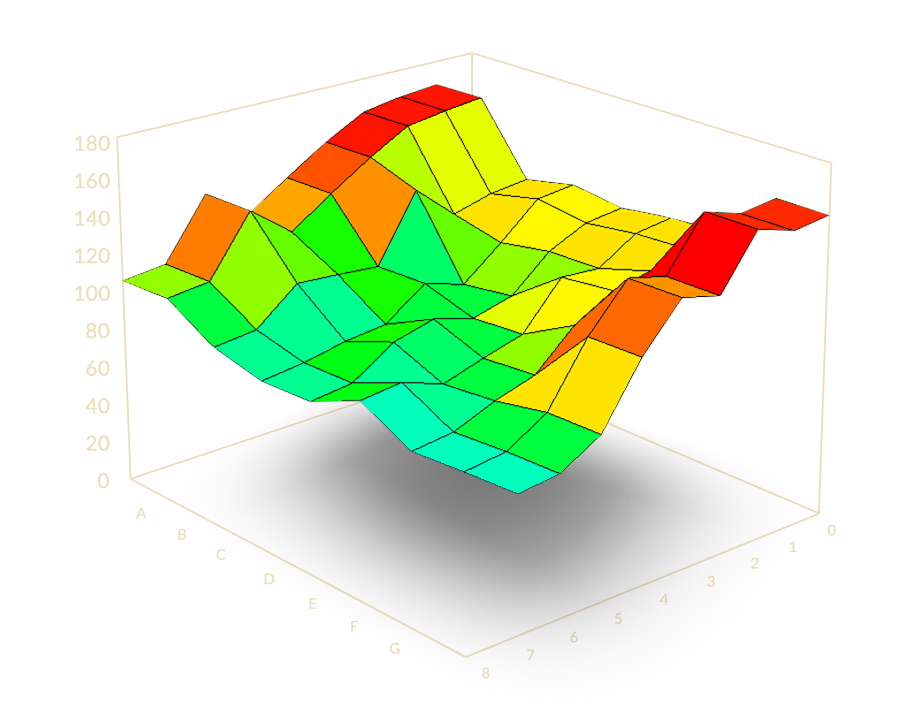 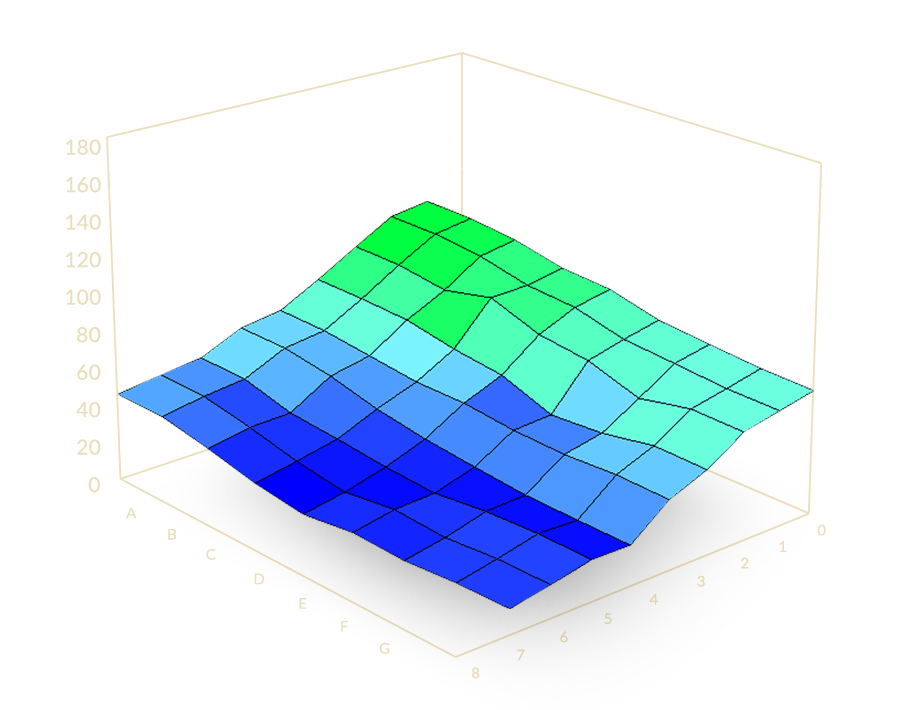 50 HZ electric field distribution with
the ADR TEX under mattress 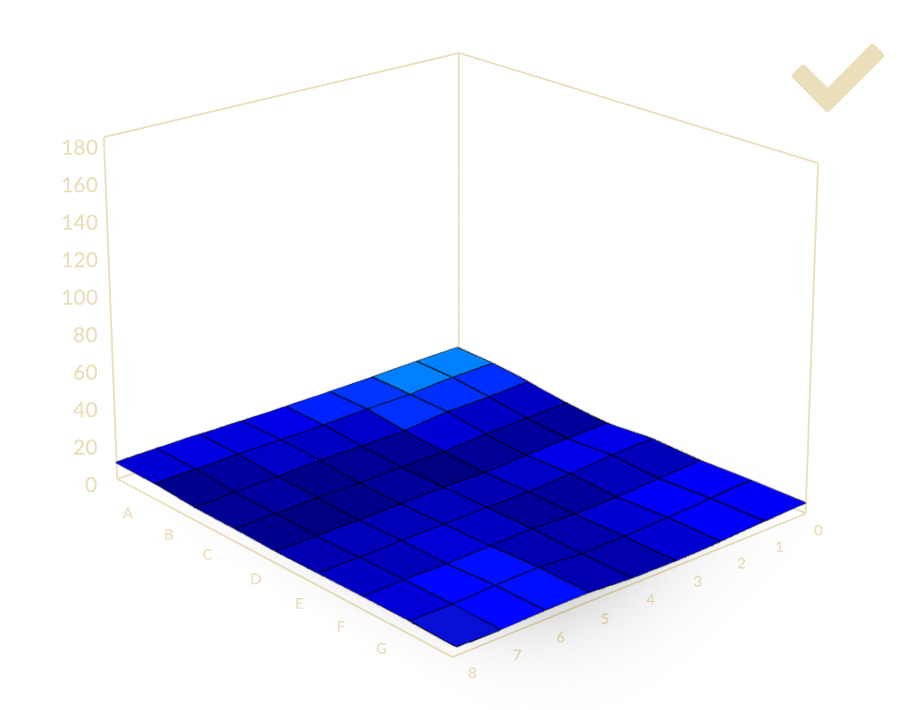 We inform you that this site uses own, technical and third parties cookies to make sure our web page is user-friendly and to guarantee a high functionality of the webpage. By continuing to browse this website, you declare to accept the use of cookies.AcceptPrivacy Policy